The phenomenally photogenic Ann and Phil are planning on a wedding that celebrates both their Chinese roots and Western influences, Ann gets to wear three amazing frocks (yes VERY jealous over here!) and there will be tea ceremonies and BBQ’s and 10 course meals (!)……. and dancing well into the night.

So not only would we love to get our Blog Queen mitts on an invite, we’re also crossing our fingers, arms and toes that after the big event they want to share the whole vibrant soiree images and planning details with Rock My Wedding.

In the meantime however, you really must check out their colourful urban-esque engagement shoot and lose yourself in some of the super cute couples inspiring W-day ideas.

Oh and Ann’s deliciously stylish wardrobe? I WANT IT. 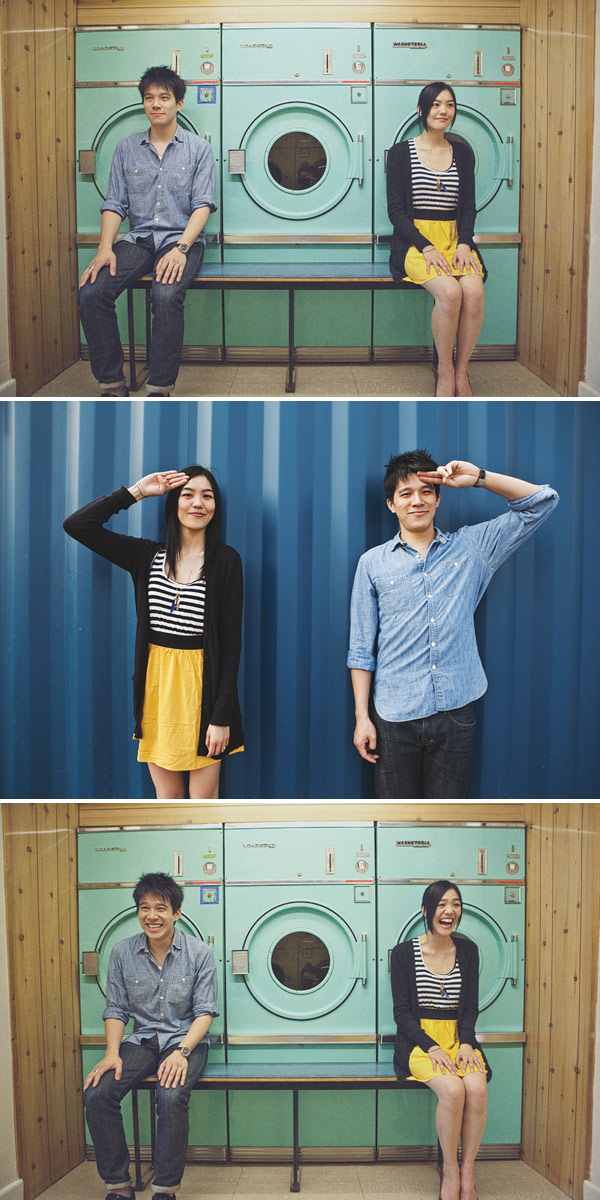 Tell us a bit about yourselves, how you met, how you got engaged, how long you’ve been together….

We’re Ann and Phil. We first met as family friends when we were in our early teens but we didn’t get together until years later and we’ve been together for 6 and a half years now.

Phil proposed to me in June 2010 whilst we were in New York. We went to check out Highline Park, a new park which has been built on an old disused rail bridge. After strolling casually around the park, when were about to leave Phil was particularly insistent on us having a seat on a bench for a bit. We sat down and then after a bit of natter, he pulled out the ring in a box, I gasped and said (a few times), ‘OMG! What are you doing?’ When I finally shut up, he popped the question! 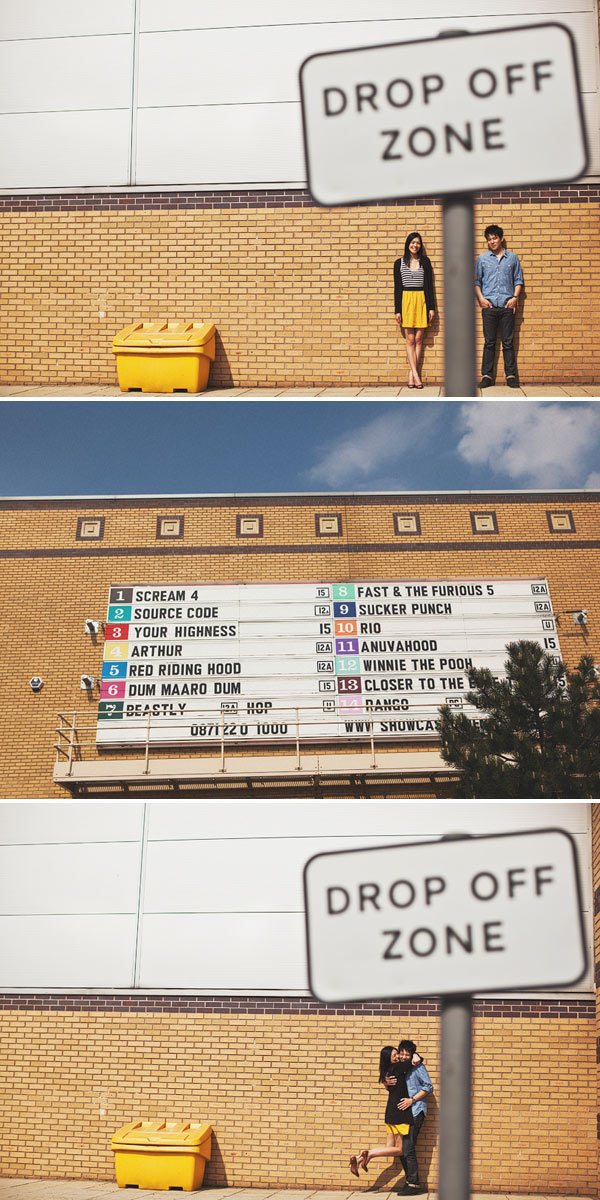 Who are your photographers and why did you choose them?

The Barbers – Dani and Chris Barber. We’d already been doing a bit of google-ing on photographers and shortlisted some. After seeing their sample works, none of them seemed quite right. Then by chance we came across The Barbers’ site and were completely taken back by their stuff. We were literally both hunched over the laptop gawping at the images going. ‘WOW……WOW……Ooooo…..AWWW’.

I guess when choosing your wedding photographer it’s very much down to the personal taste of the couples. We were looking for something vibrant, stylish and fun with an edge and found that The Barbers were exactly what we were looking for, a bit of everything and completely adaptable to our requests. 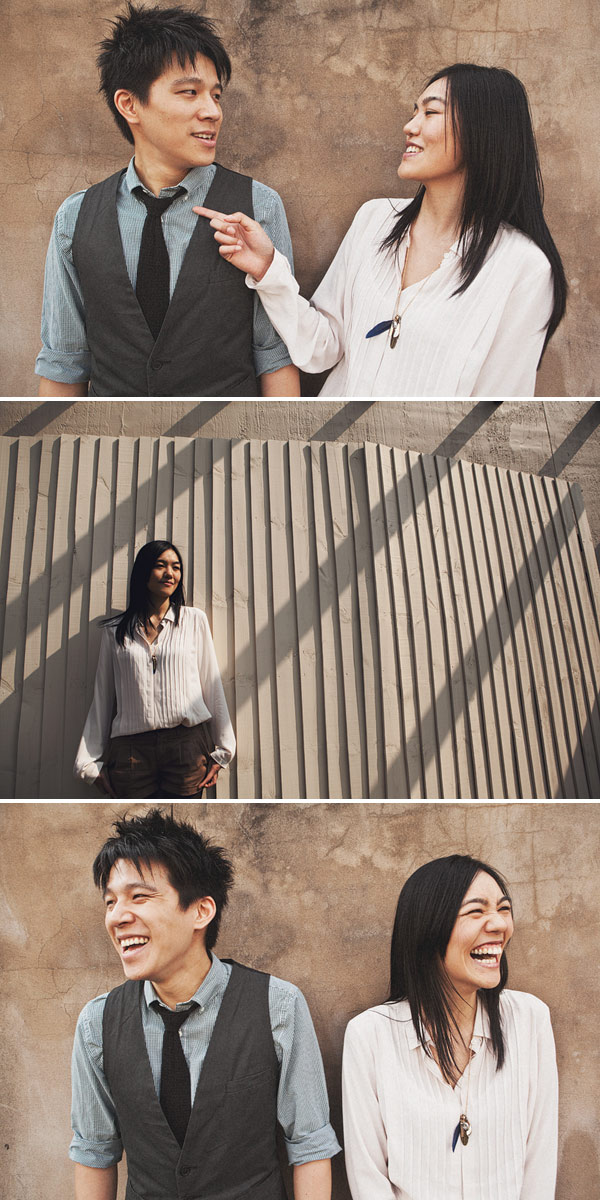 How has the planning for W-day been going so far? Any dramarama?

In my eyes, lots of dramas….We both come from fairly big families and I suppose with Chinese weddings in general, it is very much a family affair. So, we have lots of opinion, suggestions and ideas….good and bad in certain senses. As much as we love our family and friends, we now completely understand why people choose to get married abroad!

One major drama involved invitation colour choices, I mean who in the right mind would print silver text on silver card?!?!? It was an error on our part and the printer never pointed it out either and they insisted it was too late to change anything when we finally realised the error. Thankfully though, they have turned out much better than we feared and you can read the text! 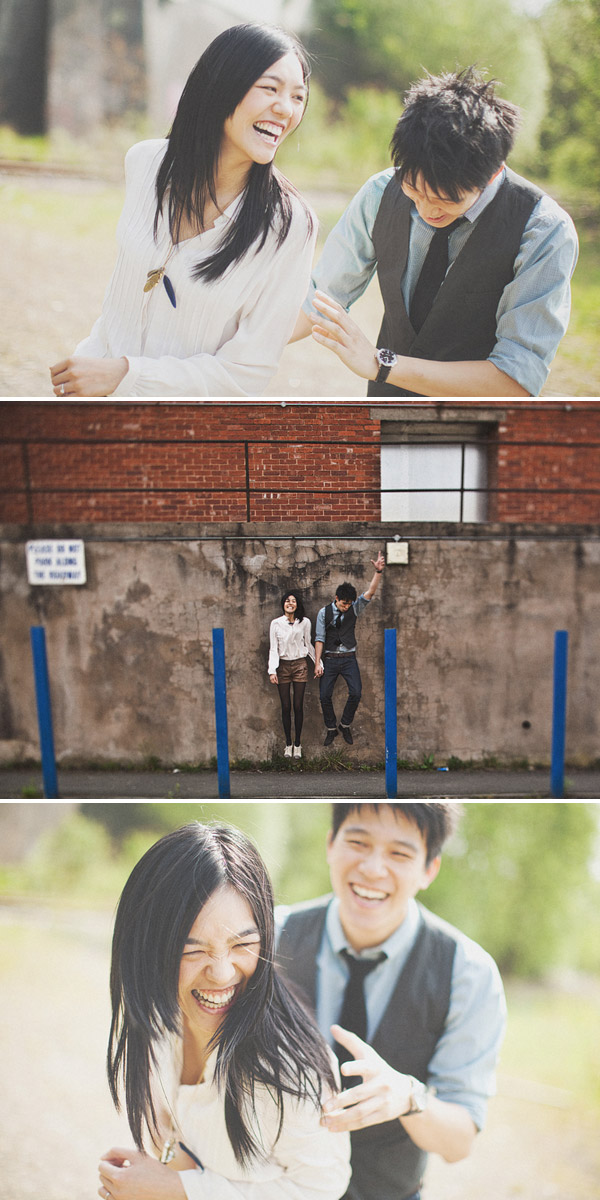 Tell us a bit about the wedding itself, talk us through details of the day and what’s really important to you

Chinese wedding themes are predominantly red and gold but to put in our own style we went with yellow and grey (gold and silver to the parents!)

On the day I’ll be wearing both traditional Chinese dress and a white wedding gown.

The wedding itself will hopefully successfully combine both Chinese and Western elements. Chinese elements will include the traditional games and tasks planned by the bridesmaids to test/torture the groom and groomsmen before allowing the groom to see his bride. I personally love this part of Chinese weddings as it’s really fun and kind of breaks up the sometimes slightly solemn mood of weddings. After this, there will be tea ceremonies for the immediate elders of both sides of the family to show our gratitude and respect and also to welcome each other into the new families.

Following this, we will be having a civil ceremony in (fingers crossed for the weather) an outdoor area of a cute hotel. Then onto a traditional Chinese wedding banquet with 10 plus courses! The day will end with a party, some BBQ and dancing! To fit everything in the day will start at 8am and finish at midnight. It’s going to be a long, long day but hopefully worth every minute. 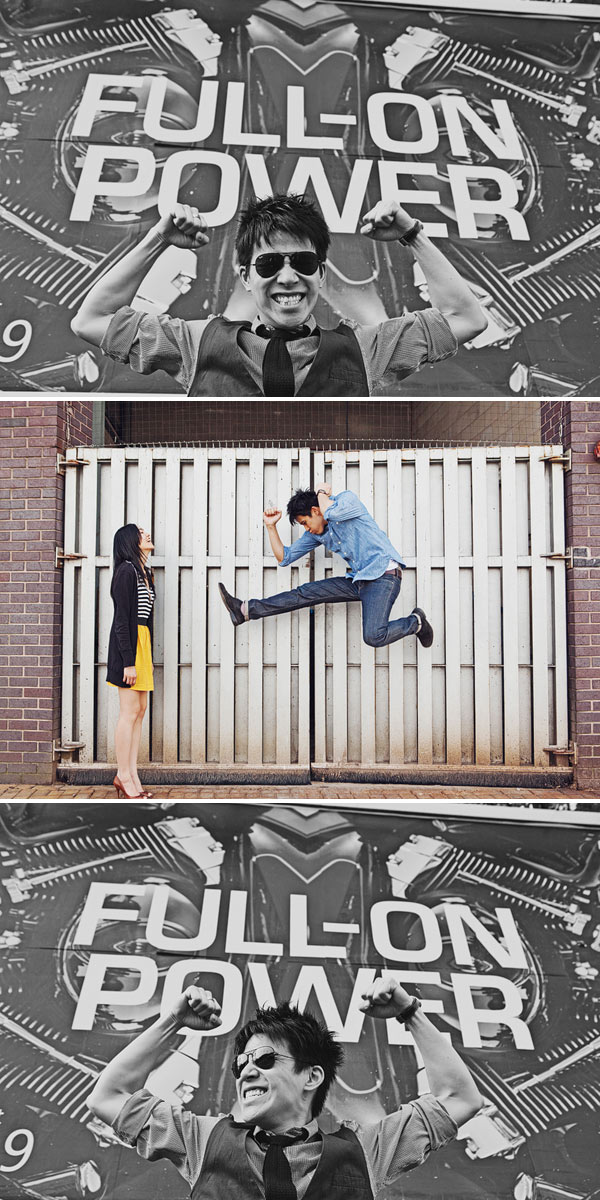 Did you enjoy the engagement session? Tell us a bit about it…

We really didn’t know what to expect from the e-session as we’ve both never really been in front of the cameras like that for anything.

We mentioned to The Barbers that we quite like the idea of old rail tracks, cinema and a laundrette and the delivered it all to us. We were blessed with some decent weather and just went out and fooled around while they did their work.

It really was like just being out with some friends and the hours went so quickly because we were just messing about, having fun and Chris and Dani did what they needed to without restricting time, location or anything. The Barber’s have a very relaxed attitude and made us feel at ease as we were never made to do anything in particular or strike a certain pose I think this is important for people who aren’t comfortable in front of the camera anyway. We think our photos are quite natural for this reason and we absolutely love them!!! 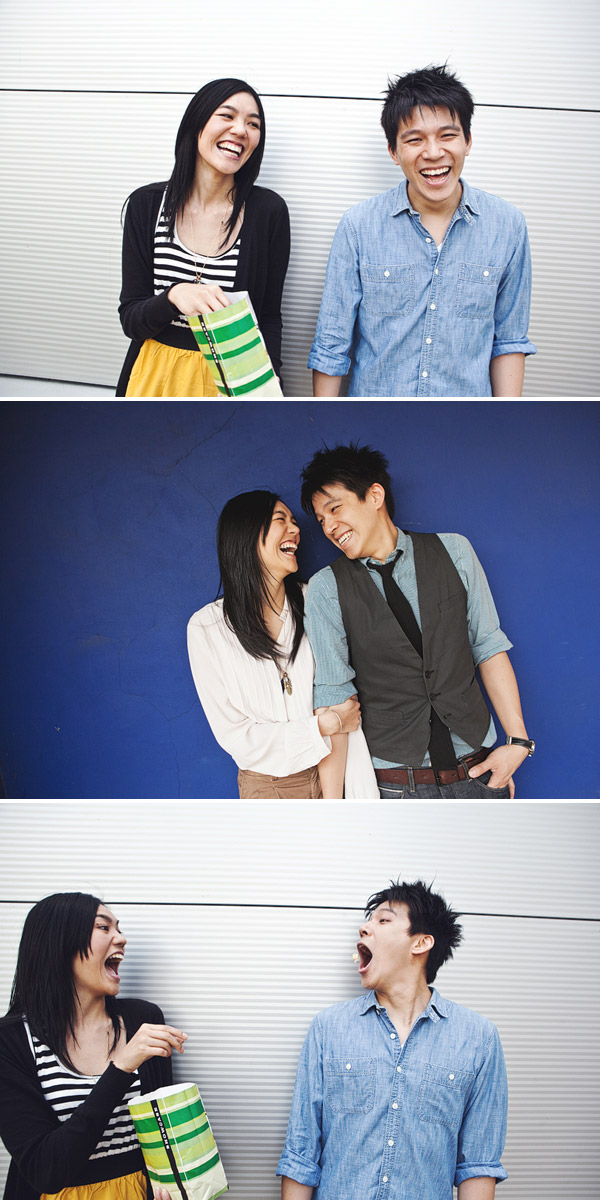 You just know don’t you, this is going to be one hell of an amazing W-day.

Chris Barber Media are Rock My Wedding Sponsors and you can find them on The Love Lust List, however, all submissions are chosen on individual merit and no part of this post is sponsored.

13 thoughts on “A Question Of Culture.”