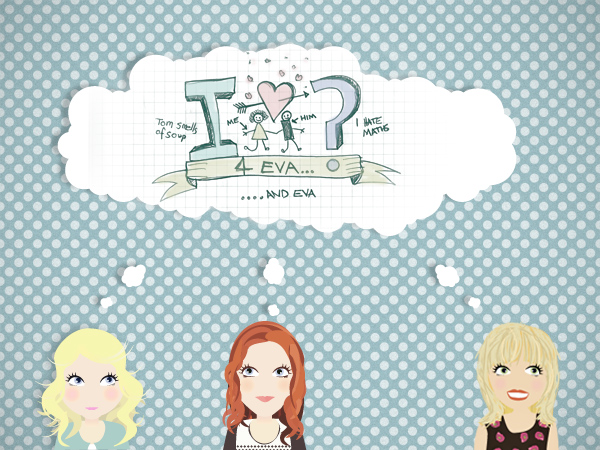 Charlotte: As I was saying earlier, sometimes you’ve got to give yourselves a wee break. Be it from wedding planning (hell wedding blogging) house type chores, stressing about Christmas (has anyone bought anything yet?!) or just general every day stuff.

So just for the craic and/or banter I thought we could discuss our first crush… no matter how embarassing.

And yes as it was my idea I guess I need to be the first to share.

Ahem. Mine was Commander William T. Riker off of Star Trek.

And for all you whipper snappers out there (basically anyone under the age of thirty) who don’t have a clue who I’m on about, he was the tall, dark and beardy one from the Next Generation series.

Image of James (NOT Commander Riker) courtesy of David Jenkins

Anyway, I thought it was uncanny how he and Mr O’Shea look a bit similar (don’t you think?) which just goes to show, maybe we knew what we expected “the one” (at least from an aesthetic perspective) to be like from the age of…eleven.

Commander Riker was my idea of the perfect man because he was so very brave and strong and intelligent. And maybe a bit posh too I think.

Mr O’Shea is also all of these things (except the posh bit).

Oh and just for clarity, I have never EVER asked my husband to dress up in some kind of polyester all in one.

Jenny: My youth can be summed up just by telling you who’s poster I had gracing the walls of my bedroom. Joey McIntyre from New Kids on The Block, Fred Savage from The Wonder Years, and Jason Donovan. The latter, my best friend Charlotte (of What Jenny Did – the Brides make up fame here on RMW) and I were so obsessed with we used to go and see him in Joseph and The Amazing Technicolour Dreamcoat as often as our parents could afford.

And don’t even get me started on him in that loincloth….Charlotte had a lifesize poster of him on her wall, which i was LIVID about and stropped over because I didn’t have one. And I am sure we probably even used kiss it, oh the embarrassment! 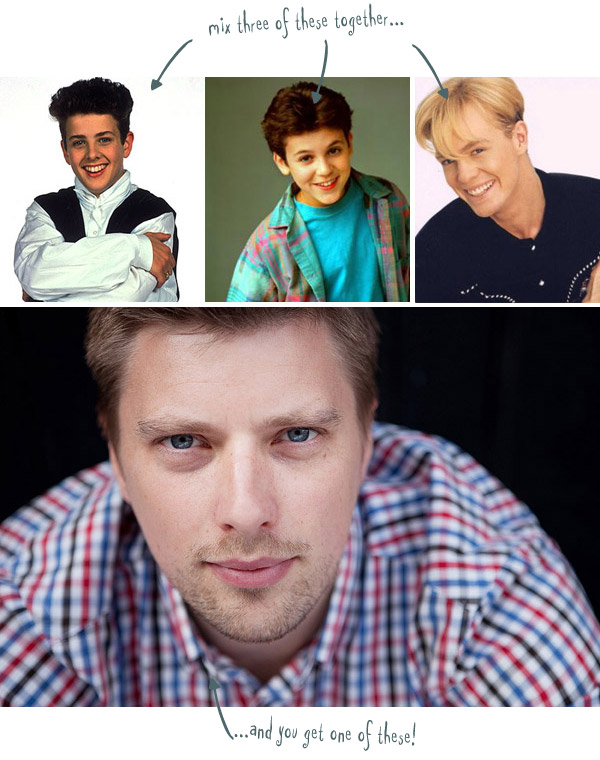 Our crushes meant we new every single word to Joseph. We used to listen to it on tape (because CD’s weren’t around then) and practice it over and over again, because for some reason I’m not sure of now, we probably thought we were cool? (we weren’t!).

Then we were hit with the utter devastating news that Jason Donovan was to be replaced with Philip Schofield THE HORROR!!!

I think there were even tears.

Schofe wasn’t the silver fox he is now, back then – He was just the guy from the broom cupboard with his hand shoved up Gordon the Gophers arse.

Fred Savage from The Wonder Years, I think I used to fancy the character Kevin Arnold more than anything – that cute little smirk he’d pull every five minutes.

Then there was Joey McIntyre from NKOTB. Oh how I used to luurrrrrrve him. That baby face, tall stature, big hands. He was my dreamboat.

I married my dreamboat. My lovely Mr O.

Vix: My first proper crush was back in the day of ‘Saved by The Bell’ the beautiful Zack Morris / Mark-Paul Gosselaar. I actually used to record the show I was so in lust over him, I think I can still recall the lyrics of the theme tune too. I was sooooo ridiculously jealous of Kelly – she had everything, including two hunks swooning over her!! ahhh bless me 🙂 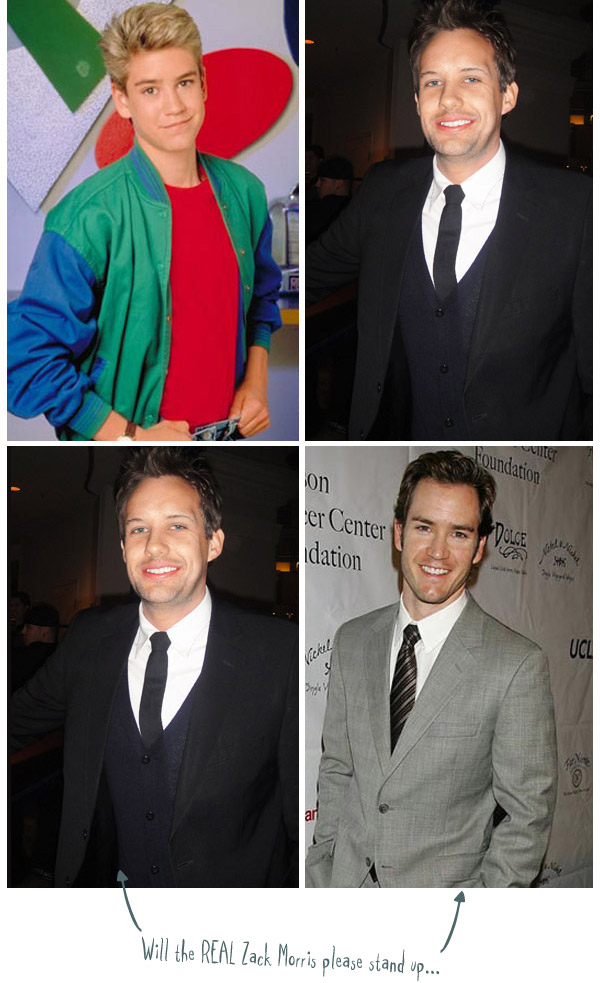 When Charlotte asked me who my first crush was I immediately thought of one that I’m too embarrassed to mention because it’s just too weird but I’m sure I’m not the only one who had a small crush on a cartoon character???? eeek! please say I’m not the only one!! Not saying which one though – EVER.

Thankfully Malc is no cartoon, he is real life and wonderful and looking at Zack Morris nowadays, there are some similarities – tall, dark and handsome, swoon swoon!

Charlotte: So you gorgeous lot….who was your first crush and why?

And do they look anything like your future husband?