By the Sunday night I had severe brain ache – looking for ways to cut back is hard work…….especially when we hadn’t really found many of the suppliers we needed or that made us go “Wow” or have half a clue how much the ones that eventually did would be.

But now there was a light ( a big shiny Notley Abbey shaped one) at the end of the tunnel and providing we both received our bonuses at the end of the year and were generally thrifty over the coming months we should be A-ok.

Although the prospect of not being able to indulge in my fortnightly make-up splurge was daunting – I am an actual marketer’s dream and official cosmetics junkie.

“Oh brilliant that lipgloss will make my lips all pouty and bee stung just like Angelina…. etc etc”

(Yes I know I know….. incredibly shallow but completely true)

So exhausted and happy we went to sleep safe in the knowledge that the next day we would be all booked up for our dream wedding and I could finally get underway with preparations.

Then the bomb dropped. A big “we are making redundancies” at James’s employers type bomb – that very Monday morning. James works in property so as this was really when the recession started to rear its ugly head his was the first industry to really suffer. James had already had a couple of friends lose their jobs and it had generally been a really difficult few months in the world of house building and selling.

It was the worst news of course – there was no way we could book Notley Abbey, what with the very real possibility of only one income in the very near future our only option was to wait and hope for the best.

It wouldn’t be until January that James would know for definite if he would be a casualty of the cut backs. So we took a deep breath, got a bit of perspective on the REALLY important things in life and for a little while at least put the wedding plans on hold and concentrated on celebrating Christmas and New Year with our friends and families.

A few weeks into the New Year and James called me at work to let me know he was pretty satisfied that his job would be fine – for a few months at least. He had been sensible enough to take out redundancy insurance when things started taking a nose dive and this had also kicked in at this stage.

So my very kind and very understanding boss let me book the next day off for some intensive wedding planning – I would be ringing Notley to see if the 31st August was free and if not what alternative dates were. Then it would be a case of ringing around our guests and confirmed suppliers to see if they were available.

So I arrived at my Mum’s on Friday the 16th January with lots of phone numbers, a scrap book of things I had cut out of magazines for idea’s and a whole lotta hope.

Mum was the provider of many cups of tea, chocolate digestives ( the finally very real prospect of the slinky dress meant probably the last chance of anything remotely resembling a biscuit would be passing my lips so I ate like a whole packet  ) and some much needed assistance.

Surprise surprise the 31st August was no longer free but they had had a few cancellations in June and July… oh and they had just the day before had a cancellation for Friday the 29th May -because it was just over four months away they were discounting this date by a hefty sum.

Goodness that was tempting, and erm scary quite frankly – four months to organise a wedding? almost from scratch?. I rang James and he was up for it if I was .….

Well I did have the dress and the perfect venue, how hard could it be?? and with the extra savings we perhaps wouldn’t have to cut back as much as we originally thought.

So I rang our photographer Jordan, in fact out of all of the dates the ONLY one he was free was the 29th May, same with the band.

Then I rang the lovely Claire at Quello, she had got straight onto AW and yes they could have it with me by the end of April…..

All of our guests – 60 of our nearest and dearest were all free….. 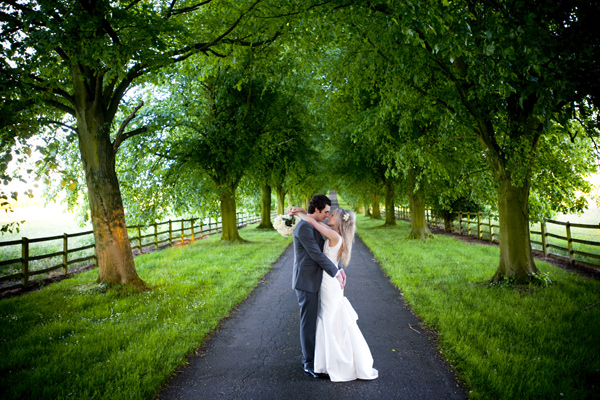 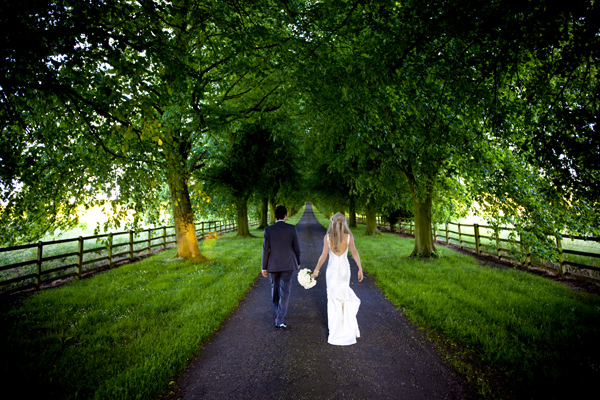 2 thoughts on “From Dream To Reality?”