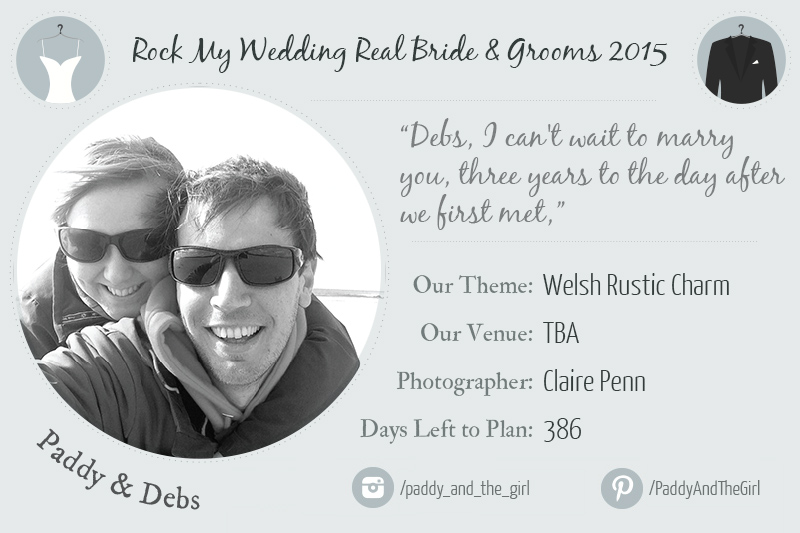 Hello lovely people. I hope this finds you all well and enjoying the sunshine as much as Debs and I have been.

A quick recap before we get into this months post for those who may have missed last month (if you did – where were you??)

I’m Paddy and when not working, can mostly be found floating down the Tryweryn in the back of a raft. Debs works for charity and in her free time is learning BSL and to use her sewing machine. We live in Bala with our dog Spud, have a laid back out look on life (most of the time), and enjoy the simple things like good friends, good times and good cider.

Anyway enough recapping. Down to what you really want to hear about.

This month has flown by. We’ve surprised ourselves by making a few big decisions and also put off a few as well… 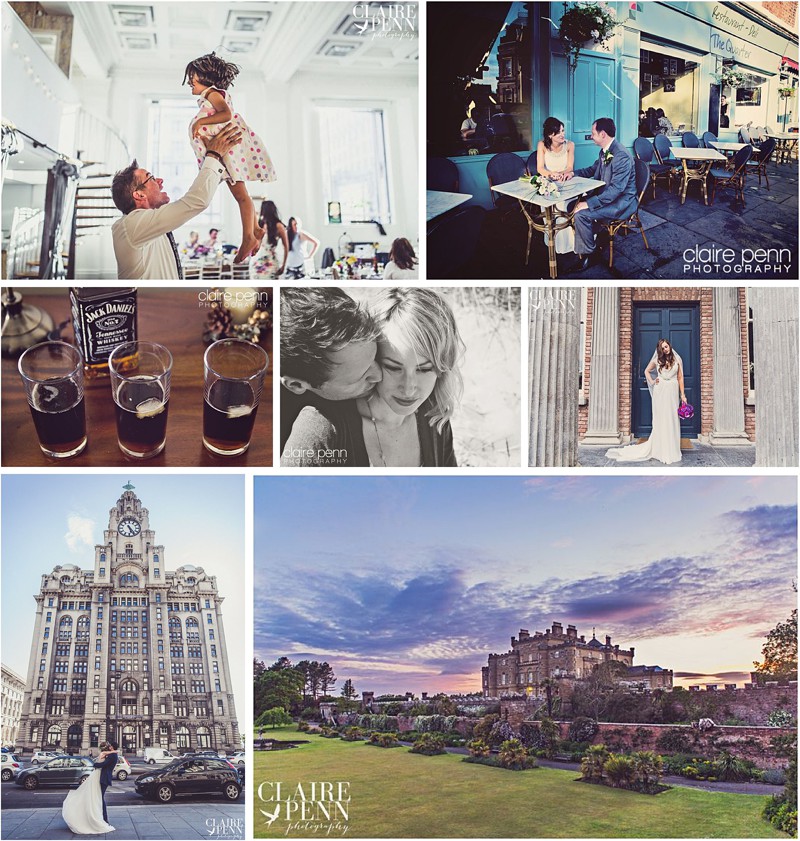 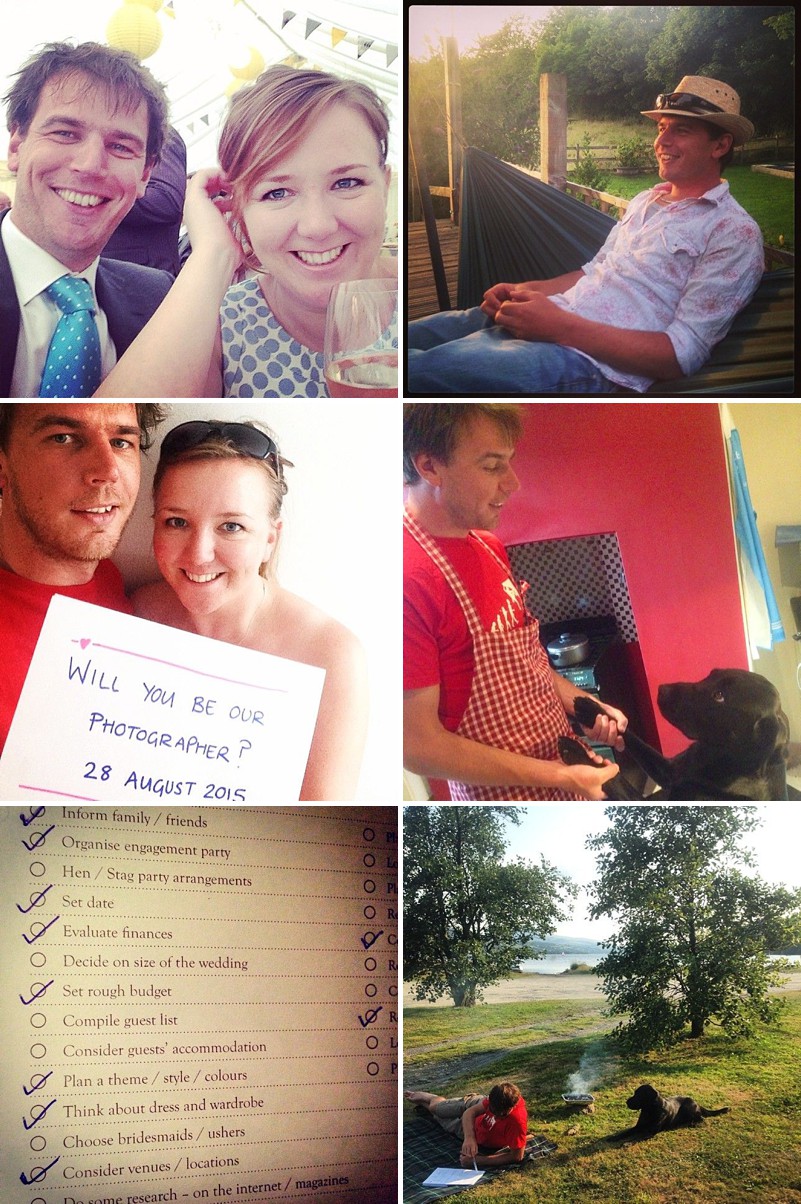 I know we’ve kept you on tenterhooks regarding our venue. Unfortunately you’re going to have to wait a little longer. Nothing has quite been finalised yet, but it is tantalisingly close. All I can say is that it’s going to be awesome! Debs has been talking to a couple of north Wales brides-to-be from as far away as Australia (hello to Ffion) about the venue dilemma, but it certainly seems to be that there are quite a few people in a similar boat to us.

We took wedding planning alfresco to make the most of the sunshine. Our aim was to try and sort out, once and for all, the guest list. As it stands it’s at 180 people (Lauren, I’ll see you and raise you). After much debate, to-ing and fro-ing and a few ciders we took the decision to park that headache for a bit and come back to it later. Still, we can’t work out how to finalise this, we’ve tried, really we have. Asking all the questions you should ask and even saying “if you don’t know their surname, or if they don’t know mine then can we extend the invitation?” Is that the cut off point?

We’ve picked our photographer, well, we proposed to her and she said yes! So, keeping with the theme for locally sourced suppliers, we asked the very lovely Claire Penn. Luckily she was free on our date. As Danielle said in response to Lauren’s last post, it’s amazing how quickly photographers get booked up!

Originally from north Wales and living very close to us in Chester she was a firm favourite from the start. We went with Claire because, quite simply, her photos are beautiful. Every time she points the lens at something or someone magic happens. To regular readers Claire’s work will be well known to you, but for those not so familiar, you can see why we asked her. We’ll have an e-shoot early next year so we can get used to being photographed, but already Debs has built a great relationship with her, they chat a lot on Facebook, but I’m not too sure about what. How much can girls talk about wedding photos before they’ve properly met?

One thing that Debs said she wanted from the start was a video of the day. I wasn’t too bothered, not for any specific reason, it just wasn’t something that had ever occurred to me as an integral part of a wedding. It was also part of the wedding budget that, as far as I was concerned, fell into the ‘nice to have’ list. When we spoke about it though, Debs’ reasoning behind it made me change my mind. It was the things that she would like to remember that you can’t quite capture in a picture, but mainly being able to relive the roller coaster of emotions just before she walks down the aisle, or the moment when I burst into floods of tears as I’m making my speech. These two things, apparently, are what she’s most looking forward to – apart from becoming Mrs Mahon of course.

In honesty, we didn’t look too far before we found exactly what we wanted, and luckily for us they come very highly recommended. Again, Debs had been talking to Dan from Papertwin on twitter for a little while after reading their blog post on Six Ways to Keep Your Wedding Organised (one for Lauren here- no spreadsheets!). Again, they seem to have a good rapport already, and as someone who is quite self conscious she said that she’ll feel relaxed with Dan and his team, so that was an important part of the decision making process.

Deb had seen some of the trailers that showed their talent as a team, that sounds rubbish but it does show, well – just how awesome they are really. She showed me a trailer on their website which is just a snapshot of the day in a couple of minutes, but at this point I’d already googled their website and found the Mr and Mrs session. I thought it was the video version of an e-shoot. They ask questions you reply, it’s different, I like how we will be able to look back on it in years to come and how personal it is but my description doesn’t do it justice – go have a look.

So we now have Claire Penn and Papertwin Weddings confirmed. As they work together fairly regularly we know we’re in safe hands and Dan informs us that collectively they are becoming known as ‘Penn and Paper’. Slightly cheesy I know, but that’s one of the things that we love about them. Deb laughed, but then her favourite jokes are the ones from Christmas crackers…