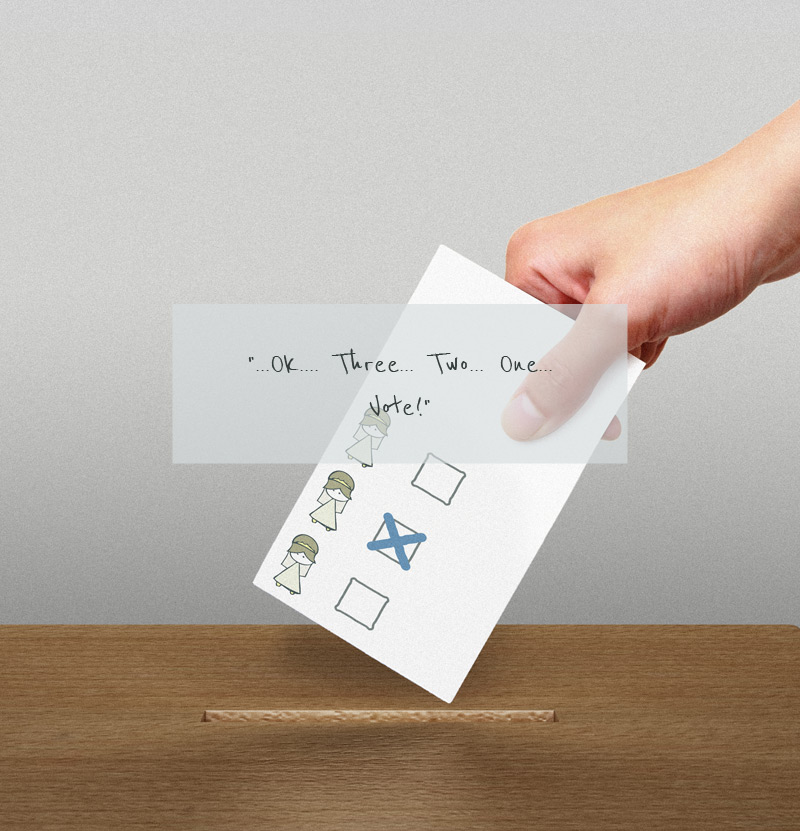 Funny isn’t though… Even though the rules were written at the bottom of Every single one of our fifteen RMW Real Bride finalists posts stating that voting would begin today at 4:30pm loads of you still jumped the gun and cast your votes early… in some instances up to 3 days early!!

I understand though – you lot probably just got too excited by all the pretty on display and started going RMW Bride voting crazy.

Any votes cast before 4:30pm today will not count… so if you voted you need to go back and vote again in order for it to count. If you know someone who voted please pass the message on to them. Voting could not start before all the finalists were revealed so that everyone has the same amount of time in which to accumulate votes.

Anyway, now you can vote… But WAIT! Before you rush off again like a mad beaming bride-to-be loon just recap on the main rules below so you don’t go and muck it all up again.

Any questions about the rules or anything to do with the competition please ask in the comments box on this post and we will do our best to answer you.

Good luck everyone… below are links to all 15 finalists and these links are on the bottom of every finalists posts to make it easy for you to move amongst the finalists and decide who’s story you want to see on Rock My Wedding.

The 5 most popular finalists will become the RMW Real Brides of 2014.