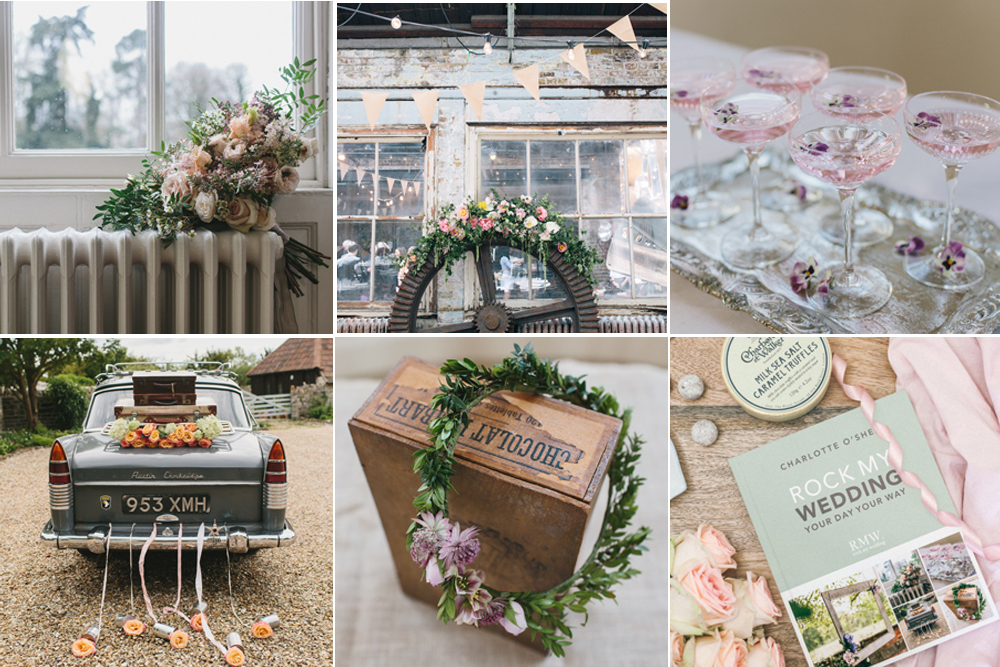 If you’ve just discovered Rock My Wedding – then welcome! We share beautiful real weddings, inspiration for styling your big day and lots of advice for making the planning process fun. There are a lot of wedding blogs out there now. But we’re lucky enough to share the loveliest weddings of them all. Ask any married person what their favourite wedding blog was, and they’ll say Rock My Wedding – I promise 😉

Massive congratulations if you’ve just got engaged, welcome to a whole world of lace, sparkle, flowers and bubbles. It’s a rollercoaster ride, but at the end of it, you’ll have the best day of your lives. And we’ll be here to help you along the way.

END_OF_DOCUMENT_TOKEN_TO_BE_REPLACED 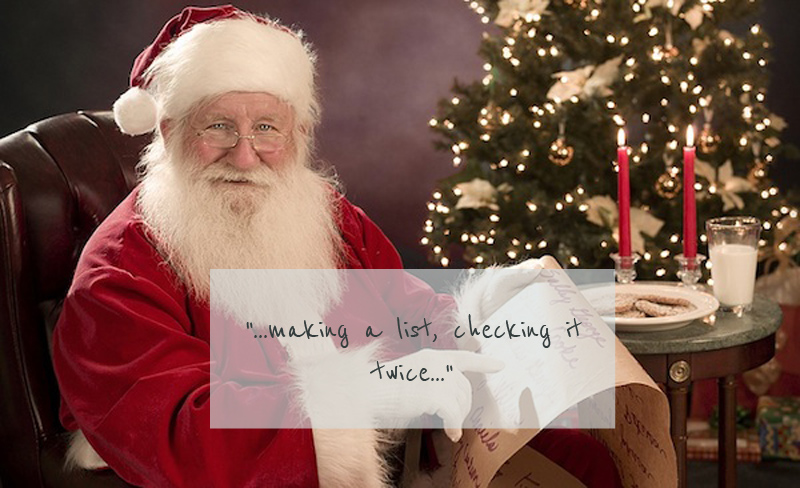 It was the lingering strains of the hundredth rendition of ‘Santa Claus Is Coming To Town’* played by RMW’s resident DJ – Adam C – that got me thinking about you lovely lot last week. More specifically about the Christmas break and your plans for your weddings next year and beyond.

Will any of you be ticking anything off your wedding planning checklists over the next couple of weeks? Perhaps you’ll be indulging in wedding related activities such as meeting suppliers or getting up to your elbows in DIY craftiness.

Having read lots of your comments on the various posts over the last couple of weeks it seems that many of you be busy bees over the festive period. From hosting Christmas dinners, moving into new houses to meeting up with far-flung friends and family, I’m astounded at how much you’re packing in on top of your w-day planning.

So tell me…how have you managed your wedding journey so far?

Has it been stressful? Confusing? Or actually has it turned out to be everything you imagined it would be but better.

How many of you have relied on the help of others more experienced that you – who have been there and done it so to speak? Or are you going it alone and finding your own way through the planning mayhem? Maybe, just maybe, you’ve taken direction from those complimentary handy pull-out checklists that most wedding magazines include within their glossy pages.

It’s actually these magazine step-by-step checklists I want to talk about with you today; I want to hear your thoughts and ruminations and get a bit of a discussion going.

But why Lolly you ask? Well folks, time and time again I’ve heard despairing cries from industry suppliers about the impracticality of such schedules.

Many say that brides are being lulled into a false sense of security by these checklists about the timescales that are actually required in choosing their wedding suppliers. Suggestions such as ‘start looking for your wedding photographer nine months before the big day’ or ‘book your chosen caterer three months before the wedding’ are considered by many as unfeasible since so many suppliers (particularly venues and photographers) are often booked well in advance of a couple’s big day. And we’re talking up to two years before the marriage takes place here lovelies.

It appears that the reason that wedding suppliers are gnashing their teeth is because they don’t like letting you adorable lot down. They’re dedicated like that you see…

So the question I ask you then is, would you say that these wedding schedules are useful to you or do they actually do more harm than good?

I have noticed that such lists seem out of sync with one another in that they often recommend that the same tasks be completed at very different stages of the planning journey. There was even one that suggested that the guest list be finalised three months before the day itself – something that would have been unworkable for my own wedding due to the busy schedules of my nearest and dearest.

Despite these inconsistencies, I don’t want to come across as overly critical of such checklists. And it isn’t to say that you can’t plan your nuptials in a smaller amount of time – both Charlotte and I arranged our weddings in five months and there’s been many a bride on these pages that has planned their day in less.

I suppose the lesson to learn here is that it’s worth bearing in mind that if you’re marrying in peak wedding season or you’re looking to tie the knot at a popular venue or have a well-regarded photographer shoot your wedding photos then you might need a bit more time. Just last week my brother in law told me that he’d literally just nabbed the last registrar spot on the day he gets married…in 2015. That’s over a year and a half away folks!

And so folks it’s over to you…what do you think?

Do you find the wedding checklists helpful? Have you used one in the run-up to the big day? Perhaps you just flick past these particular sections of your bridal magazines safe in the knowledge that the job is in hand and you’ve got all bases covered.

Whatever your thoughts I’d be interested to hear what you have to say.

* I mean I love the song as much as the next person but honestly enough already!