Hi everyone, really excited to be writing on here (I have to admit I’m a tad nervous as I’m definitely not a natural writer!) but I’ll give it a go and hopefully it will keep you entertained! A big thank you again for everyone who voted for me and Jon, we were completely bamboozled by all the kind messages you wrote.

So this is all about our wedding planning so far…

Romance In The Park! 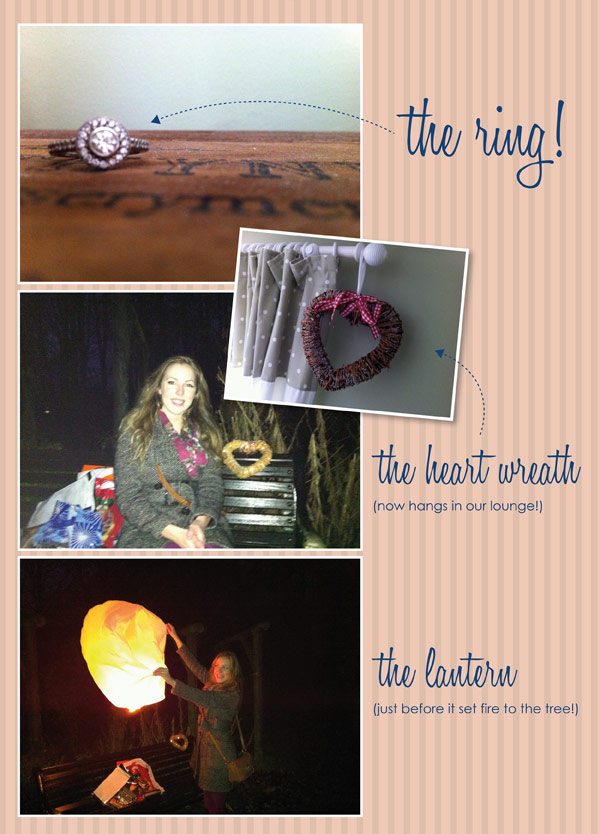 Jon isn’t known for his romantic gestures, but on this occasion he really pulled off a day to remember. He suggested we should go shopping on Christmas Eve (I thought he was mad – he doesn’t like shopping at the best of times let alone Christmas eve!) Anyway, we called in at my mums then set off into town to do some last minute shopping. He had a bag with him, in which he said was a present that he had bought for me that he didn’t think was right so would take it back and swap it (I was thinking how could he have bought a present that I didn’t like after nearly 10 years of being together!) We wondered around town, then went our separate ways (for him to ‘return the present’). We met up again at a coffee shop we used to go to all the time when we first got together. I quickly finished my hot chocolate as I was keen to get back to mum’s because she was cooking. Jon suggested we walk through the park to get home, which wasn’t an unusual route home.

As we were approaching the park he started to talk about the fun times we had had together in the park, picnics on our favourite bench, feeding the ducks etc… and suggested we sat down for a minute on our favourite bench (I didn’t think anything of it because he had hurt his foot earlier in the week so I thought after all the shopping it must have been aching!)

As we sat down he flicked a switch and a heart shaped Christmas wreath lit up on the bench, and then he went down on one knee! To which he was faced with a wall of happy tears… I can’t even remember what he said! After a pause, and him wondering what the answer would be I said yes! Out of the bag he had been carrying, he had some mulled wine in a flask which we drank on the bench, and a Chinese lantern, given to him by his best friend, which we proceeded to light but subsequently got it stuck in a tree! (Although it provided us with a nice giggle and relaxed us after all the emotions, it must have been entertaining for onlookers watching us trying to get it down before it set the tree alight!)
TOP TIP: Only use these lanterns in an open space with no wind and without the influence of mulled wine!

We skipped home happy as Larry and he entertained me with the plan to get me into the park, and the time he’d given himself to set up the bench by telling me he was taking a present back…I was overwhelmed by the whole thing, I just wanted to stay in the moment forever!

My family were delighted! Everyone was crying (I think my mum thought it would never happen – we had been together for nearly 10 years!) To top it off, Jon had hidden some Champagne at my mum’s house, the bubbles and tears continued for most of the night.

So then the planning process could begin… 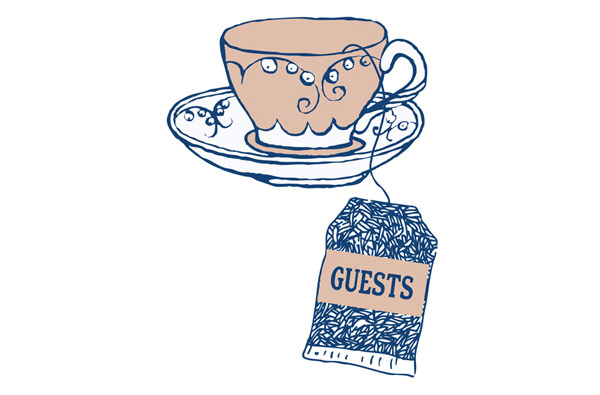 We soon realised that when planning a budget friendly wedding we needed to get a rough idea of the number of guests so that we could book a venue. This was fine to begin with, but you soon realise that when you invite this person you have to invite that person etc… Anyway, Jon looked at me as I was getting more stressed by the situation and said ‘It’s our day, we can only invite a certain number of people so we will just have to tell people that’. So that’s what we did and until now things have gone relatively smoothly, we have been honest with people from the start and politely said that we will only be inviting close friends and family and people seem happy with that!

So to all you brides out there getting stressed out with guest lists, I’d recommend the honest approach… People seem to understand if you can’t have them to the wedding and appreciate being told in advance before they make the awkward mistake of assuming they’re going! 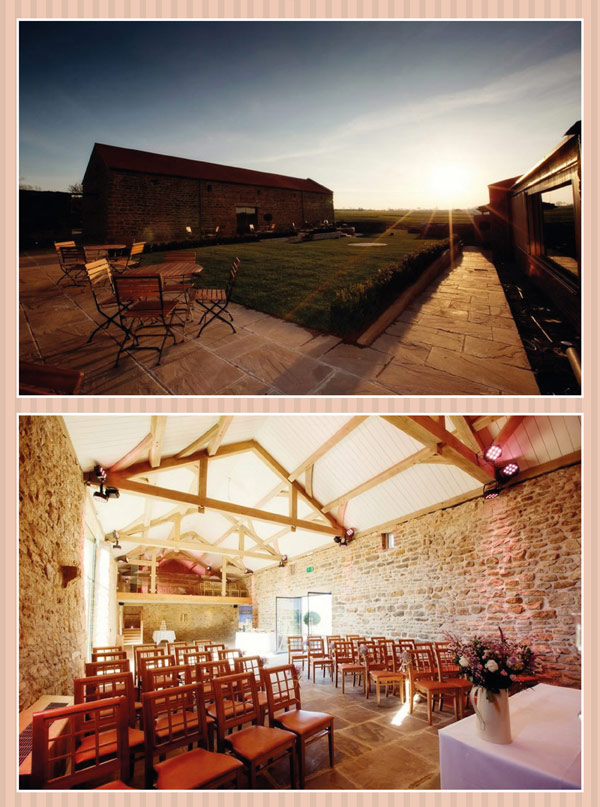 Finding the perfect venue was really important to us, it meant that we could set a date and the theme of the day could start coming together. We looked at many venues but decided that Dodford Manor was definitely the one for us! It wasn’t finished when we went to see it, but having seen its sister venue the Ashes we knew it would be brilliant and the owners Annabelle and Simon were just so welcoming and charismatic we knew we would be in safe hands! 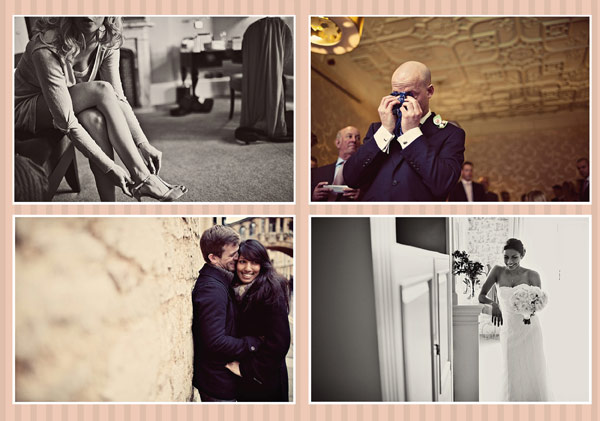 The photographer is a big part of the day for us as it’s the photos that remind you of the best day ever! I don’t like having posed photos taken so it was important to us that it didn’t dominate the day. A friend recommended Anna Clarke, and after seeing her in action at another friend’s wedding… I know why! She’s just brilliant! Directive without being forceful and she captures the moment perfectly. She is also there from start to finish so we’ll get pics from us excitedly getting ready, to our evening guests having fun!

Here’s a video about the effortlessly cool Anna!

I’m so excited about our engagement shoot too…I’ll post some of the pics when we have them!

I have lots more to tell you all about the planning so far but don’t want to give it all away in my first post!

A couple of questions though…

I have bought my dress (first shop, third dress! eek!). Has anyone else bought a dress in the first shop they went to, and how do you feel about it? What do you think of wedding cars…is it necessary to have one if your ceremony and reception are at the same venue? And as our food tasting is in a couple of weeks, what have people chosen for their food? Have you gone for a safe option because everyone will like it or gone for something you like but a bit less safe?!

I look forward to keeping you updated with food choices, engagement shoots, invites and outfit in my next post!

Until then happy planning!

47 thoughts on “What Hannah Did… Got Started!”