Things have been going well, maybe even a little too well since the last time I wrote. Ceremony and reception venues are booked (more on that in a bit), hen do is being planned (there is even a Facebook page and everything), and the invites are being ‘mocked up’ as I write. Although Andy may raise his eyebrows when the first thing I do after work is to reach for the laptop to get my daily RMW fix (monitored web access at work = tres annoying), with just under 10 months to go, I am feeling on track with everything and loving every planning second.

Back to the good stuff then, the venues. Rather clichédly, I have always dreamed of getting married in this gorgeous church where I grew up. Never in a zillion years did I think this would become a reality, but when I broached the subject with Andy about where we would get married and that I knew of a pretty little church, he said “of course we can get married there”. I die! 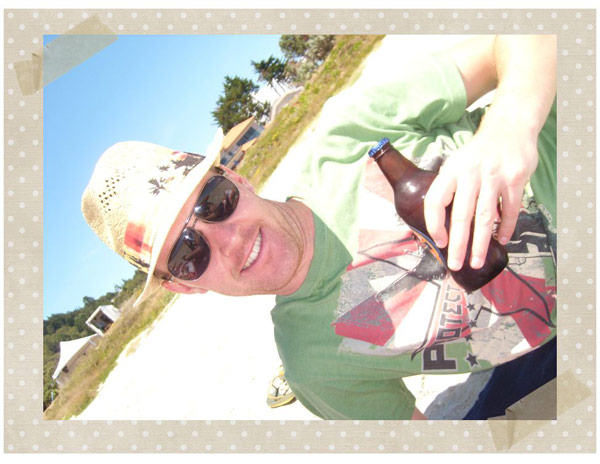 Although we are not particularly religious, to us it feels right to marry in a church; me as the romantic and Andy as the traditionalist. People have commented about whether or not this is, and I quote, “hypocritical” but I don’t think so, I definitely don’t feel like it is anyways. The Church in recent years has in fact relaxed its criteria for marrying couples. For us, we had to fulfill one criterion from a list of four, state that we were not related (!) and then it was agreed. With our date available, we provisionally booked our ceremony and paid a £50 deposit. In total, the ceremony will cost us around £500, which includes fees to ring the bells (ding dong). 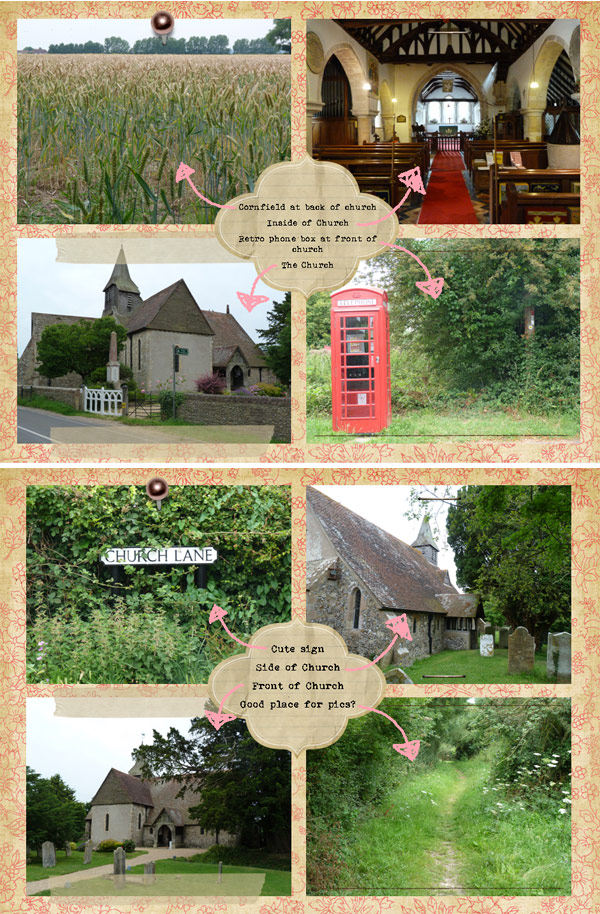 The next obvious step was to organise the reception venue. With dates to be co-coordinated, our search began with gusto. We investigated barns, walled gardens and even a tall ship, but once we started totaling up exclusive use fees, caterers we had to use, hiring tables, chairs, crockery, cutlery, waiters, a bar, etc. etc. we knew this option was not within our budget. Hmmmmm, a rather deflated back to square one.

Although I wanted something a bit different to a hotel, we started looking at nearby potentials. Based on my Internet search, two were coming up trumps. Off we trotted to the first one, which totally won on sea/marina views, but I couldn’t help feeling that the on-line pictures of the place had been somewhat ‘photoshopped’. In reality, the reception room had this orangey red swirly carpet, the paint job was terrible, the furniture was old and shabby and to top it off a glass of wine cost over (and don’t judge me here) £5. That would be a no then.

The second venue put a massive smile on my face. It was a converted 18th Century farmhouse which had the character, charm and quirkiness that the other place lacked. Its recent refurb’ to a super high standard created a simple but stunning blank canvas for pretty (my brain whirred into overdrive) AND the ceiling twinkled, lush. However, there were some down sides; the outside space wasn’t that great and a limited number of bedrooms would mean that not everyone could stay ‘on-site’. We had already come to the realisation though, that unless you have an endless budget, some compromises would invariably need to be made. 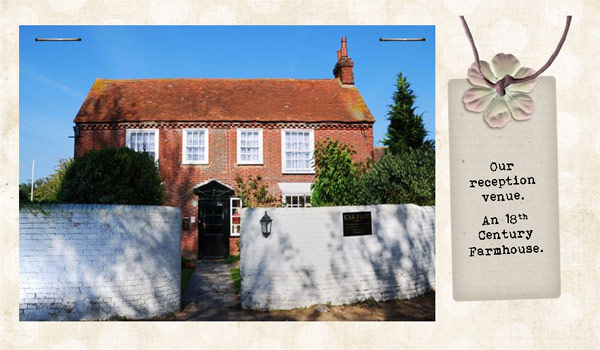 So, let’s discuss the ‘B’ word. With a budget of around £10,000 (Andy is a lot more rigid about this amount, whereas I like to call it a ‘ball park figure’) we knew the reception would take the biggest chunk of this. After carefully totalling up everything to do with the reception including the meals, evening BBQ, wine and champagne, we realised that happily the venue came well within budget leaving 40% for all the other bits (Excel spreadsheets are the way forward). We then enquired if our date was available, and blimey it was! We booked it quicker do I dare say, than a stripper on a stag do and I am still dreaming about it now (the venue that is).

Hopefully by the next time I write, invites will be finished, a dress chosen (I am being somewhat blasé about that bit) and menus discussed.

Adam likes Pina Coladas and getting caught in the rain.
Tags:Rock My Wedding Real Brides

27 thoughts on “What Kelly Did… Got A Whole Bunch Of Stuff Done.”